Home of your dreams

The team dedicated to helping you get the 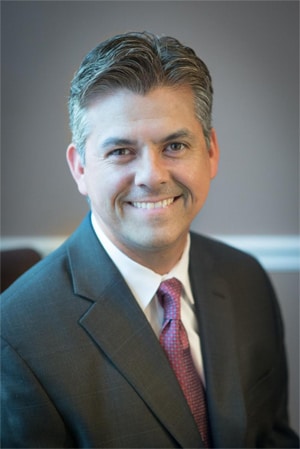 Chris was a founding member of the original Tampa location at The Mortgage Firm since its launch in 2010. He has 20 years in the mortgage industry and prior to The Mortgage Firm, was a Loan Officer for First Security Mortgage Services. One of the reasons Chris has enjoyed a long career in this industry is because he likes to help people pursue their dreams to buy a home for their family. Chris has earned The Mortgage Firm’s Circle of Champions award since its inception. He is affiliated with Central Pasco Association of Realtors (CPAR) & Greater Tampa Association of Realtors (GTAR). Chris attended the University of South Florida in Tampa and is a member of Sigma Alpha Epsilon.

Chris has lived in Tampa since 1978 but was born on the Military base of Fort Ord Monterrey Bay in California. He was one of two boys born to parents, Phil and Cristina Kidder, who were married for more than 30 years prior to Phil’s passing. Chris is married to his high school sweetheart, Missy, and has two teenage daughters, Cassidy and Haley.

In his free time, Chris enjoys spending time with his family, taking his daughters to soccer practices and games. His interests include soccer, traveling, spending time with friends, and enjoying the beach. He says his greatest life lesson to offer is to treat people the way that you want to be treated.

“Do the right thing. It will gratify some people and astonish the rest.”
– Mark Twain